Whether you are a company looking to improve your cost competitiveness, or an economic development organization looking for a way to attract local investment, we can show you how this federal program can shave millions from the cost of doing business internationally, and help buffer your organization against abrupt cost increases in a constantly changing trade environment. Already running an FTZ? Support from our team gives you access to a level of experience unmatched in the industry. No more waiting for your ticket to ‘escalate’! 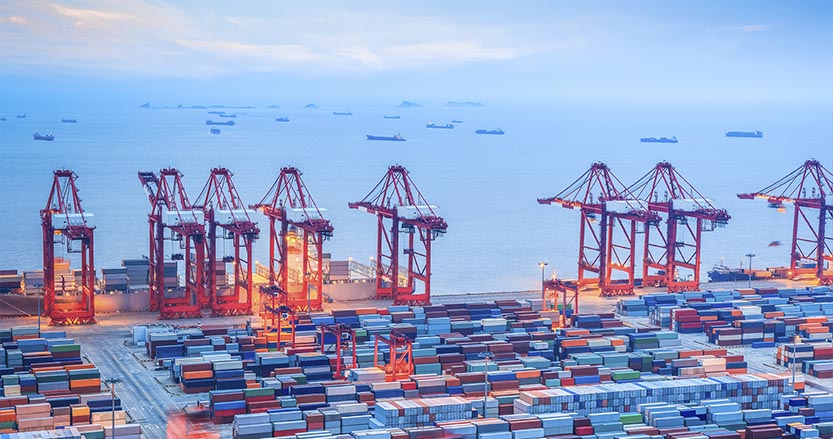 Some manufacturers face the situation where the duty rate on the parts they import is higher than the duty rate would be if they imported their finished product from abroad. That means the duty rate would be lower if they moved their factory outside the country, contrary to government intent. To resolve this anomaly, the Foreign-Trade Zone program allows manufacturers to pay duty at the rate of either the input part rate or the rate of the finished good, whichever is lower. This is typically the largest category of savings for companies that qualify for the Zone program, and can be more than $10 million per year for large manufacturers.

Goods imported into the zone may be tested, inspected, re-packaged, re-labeled, aged, cured and exhibited; all without payment of duty. U.S. Customs duty is paid only when and if the goods are withdrawn from the zone, only on the quantities withdrawn, and only on the value of the foreign inputs. 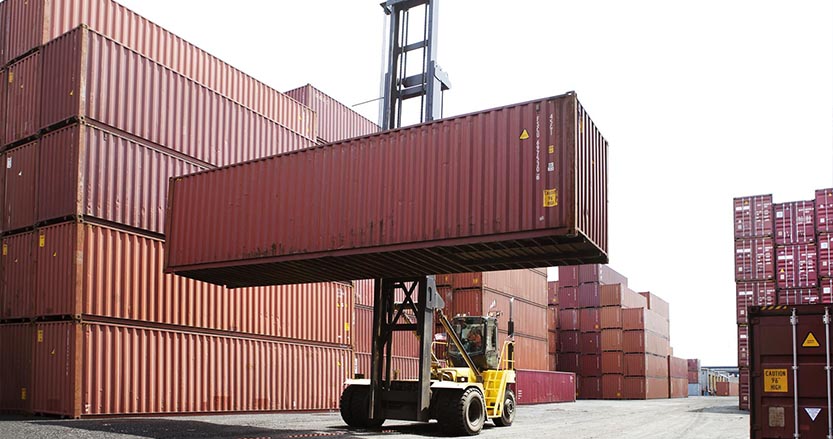 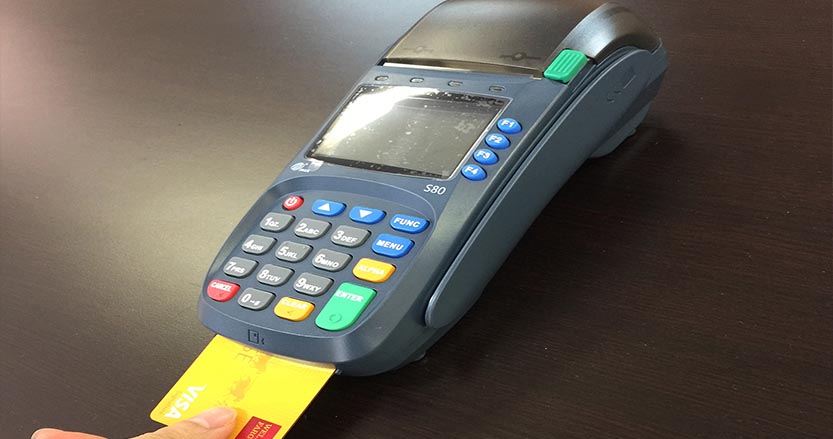 U.S. Customs assesses a "Merchandise Processing Fee" (MPF) per entry which is calculated as 0.3464% of the declared value of the merchandise, up to a maximum of $485 per entry. Foreign-Trade Zones users are only required to submit one entry per week for all shipments leaving the Zone, helping to ensure Zone operators never pay more than the $485 cap per week. This is typically one of the largest category of savings for companies that qualify for the Zone program, especially for distribution companies.

Merchandise that is imported into the U.S. for admission into a Foreign-Trade Zone and later re-exported from the Zone is never assessed any U.S. Customs duties. This can reduce duty payments by 1 to 25% versus a drawback program.
Zone operators that elect to file their own documents with US Customs can eliminate most if not all of the charges currently paid to their U.S. Customs broker.
Because U.S. Customs duties are not paid until imported merchandise is removed, companies defer duty payments for as long as the material remains inside the Zone. This can amount to substantial savings for distribution operations.
When granted by U.S. Customs, Direct Delivery allows goods move to a Foreign-Trade Zone more quickly because no Customs entry need be filed before the merchandise can be delivered.
Imported merchandise which is admitted into a Zone and then rejected, scrapped, or consumed in the Zone, is not assessed any Customs duties whatsoever. Duties are reduced, commensurate with the drop in commercial value, for all merchandise that is sold for scrap.
When activities in the Zone result in waste or spoilage of imported materials, no duty is required on the amount lost if the materials are destroyed.
Imported merchandise, can be transferred from one Zone to another without the payment of U.S. Customs duty. This can be useful if a customer or supplier operate as a U.S. Foreign-Trade Zone. Duties are eliminated completely on imported components that are transshipped through several Zones and eventually re-exported.
Goods in excess of any U.S. imposed quota may be held in the zone until the next quota period opens. Goods subject to quota may be manufactured into a product that is not subject to quota for importation.

The Department of Commerce has recently taken steps to make it faster and easier to get into the Foreign-Trade Zones program. However, many companies need help developing and implementing the new reporting requirements that U.S. Customs places on program participants. We can make an accurate calculation of the savings your firm might enjoy through participation in the U.S. Foreign-Trade Zones program and help you through all phases of implementation if that is warranted. We have setup manufacturing and distribution Zones in ports across the country and can guide you all the way through startup and operation to make sure you capture every amount to which you are entitled.

USE THEM TO MAKE YOUR BUSINESS MORE PROFITABLE