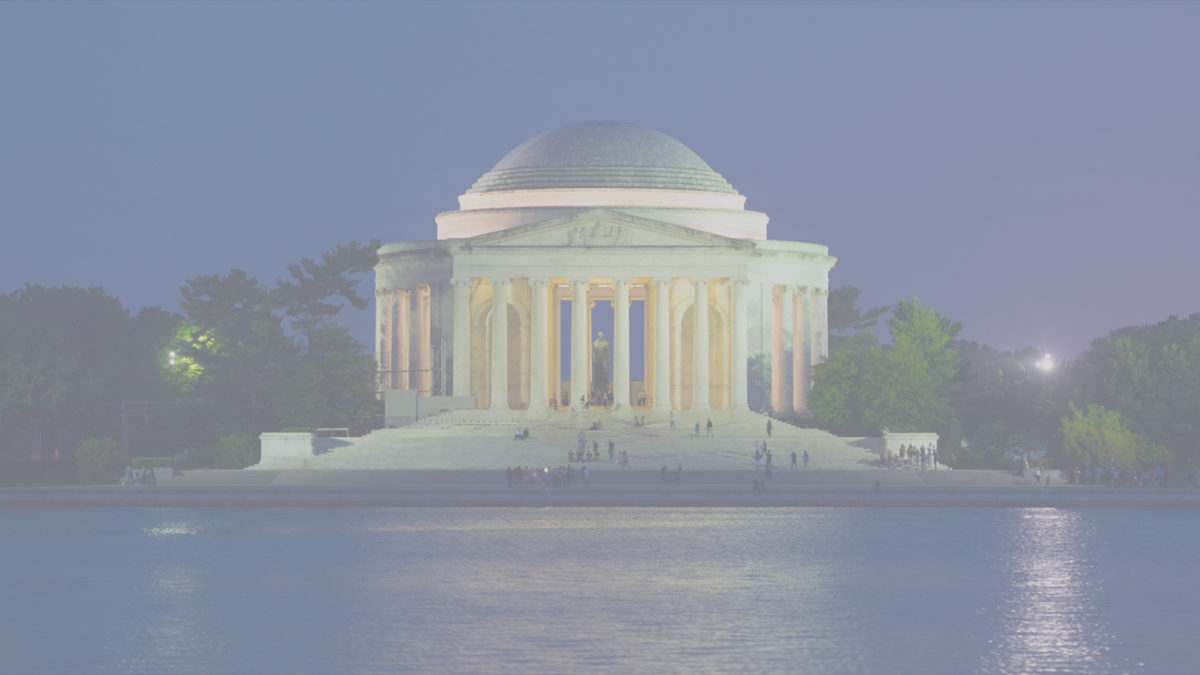 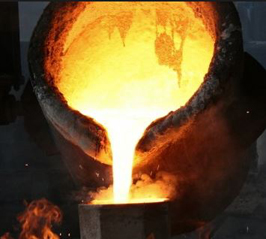 The May 1 deadline for steel and aluminum tariff exemptions for U.S. allies has been extended just hours before those exemptions were set to expire. President Trump issued two new proclamations authorizing modifications to the current Section 232 tariffs accordingly.

South Korea's exemption from tariffs is permanent because it agreed to quotas as part of a new trade deal. Administration officials have asked other countries what level of quotas they would agree to.

The White House postponed a decision on some allies, including the European Union, for 30 days to allow further discussions. Those extensions will also apply to Canada and Mexico.

As for Argentina, Australia and Brazil, a senior White House official said agreements have been reached in principle, and they will also receive a 30-day extension so details can be finalized. Quotas are an active part of the discussion with every country on the exemption list. U.S. Trade Representative Robert Lighthizer is leading the process for country exemptions, except for the European Union, which Commerce Secretary Wilbur Ross is leading. The Department of Commerce is also spearheading the process for product exemptions. The National Security Council is overseeing the entire process.

President Trump said that the United States delegation was making the trip at China’s request and that he was heartened by recent remarks by its president, Xi Jinping, suggesting that he was prepared to open his country’s economy to more foreign investment and ease restrictions on imports of American cars.

“We’re looking to have a very frank discussion on trade, on the issues of the trade imbalance,” he said.

China has said it is open to trade negotiations with the United States after U.S. President Donald Trump proposed imposing tariffs on $50 billion in Chinese exports and threatened additional tariffs of $100 billion. China, in response, said it will impose its own tariffs on American products.

Asked about concerns over possible retaliatory measures by China, Mnuchin said: “It’s not a worry of mine,” adding that Trump was focused on “free and fair and reciprocal trade.”

“I think China is very serious, and we’re very serious,” Mr. Trump said between meetings with President Emmanuel Macron of France. “We have no choice but to be very serious.” 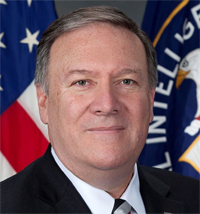 Mike Pompeo was narrowly confirmed as Secretary of State last month, after the recent ouster of Rex Tillerson in the position. He takes the diplomatic reigns just as concerns are rising that recent Presidential action could lead to a trade war. Tillerson, the former Exxon Mobil CEO, had been among the advisers who reportedly tried to stop the president from ordering steep tariffs on imported steel and aluminum, and was dismissed.

Pompeo defended the president with regard to China, which is widely blamed for the glut of steel and aluminum on the world market. In a recent interview, the Secretary said "It was very clear that what the Chinese are doing, whether that'd be on trade or the theft of intellectual property or their continued advancement in East and South China Seas, this administration is prepared and engaged in pushing back against the Chinese threats so that we can have a good relationship with China in a way the world desperately needs".

During his confirmation hearings he said “At the State Department, there are too many holes, too many vacancies, too many unfilled positions,” in one of his many promises to restore the department to its former glory after his predecessor, Rex W. Tillerson, pushed out hundreds of diplomats. The vow was greeted with relief by nearly all on the Senate panel.

His testimony in both tone and substance was so different from his past statements and profile as a Tea Party congressman from Wichita, Kan., that Democrats on the committee were left puzzled and, almost despite themselves, delighted. At one point, Senator Benjamin L. Cardin, Democrat of Maryland, turned to Senator Bob Corker, the committee’s chairman and a Tennessee Republican, and said: “Mr. Chairman, if I could, I would like to compliment the nominee for giving concise answers. It’s refreshing to have a nominee who really answers our questions.”

Nobody Home at the Ex-Im Bank

Hobbled for a time by a lack of Board members able to get through Senate confirmation, the Export-Import Bank of The United States has now lost all of its Board members and is no longer able to function at all.

Last year President Trump nominated Scott Garrett, a former New Jersey Republican to lead the bank, but he failed to gain the Senate Banking Committee’s support for the post, leaving Ex-Im's fate in limbo. Banking Committee lawmakers weren't convinced that Garrett, who had actively tried to shut down the Ex-Im Bank during his time in Congress, had changed his mind about the bank's mission.

The Ex-Im Bank had already been without a quorum — at least three members — on its board for more than two years, meaning it had been unable to consider deals greater than $10 million.

Then the last remaining member of its Board, Scott Schloegel, announced his resignation, leaving the bank unable to consider any deals at all. President Trump has yet to nominate anyone else to take the helm.

Manufacturers argue that they have lost billions of dollars in deals and that has deprived U.S. workers of good-paying jobs that would have been supported by Ex-Im Bank business.

Conservatives have repeatedly tried to shut down the bank, although it enjoys healthy bipartisan support in the House and Senate. Sen. Pat Toomey (R-Pa.) has so far stymied Senate action on the President’s Board nominees. In the past, Toomey has called the bank a form of corporate welfare.

The National Association of Manufacturers (NAM) is one of the groups ramping up pressure on the Senate to quickly vote on four nominees to get the Export-Import Bank back up and running at full speed.

The four nominees — Kimberly Reed, Spencer Bachus, Judith Pryor and Claudia Slacik — were approved by the Senate Banking Committee in December but must still be confirmed by the full Senate before they can take their positions. 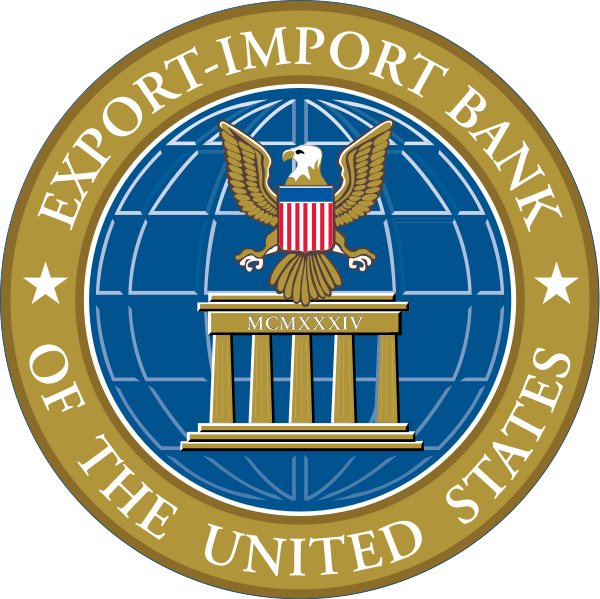 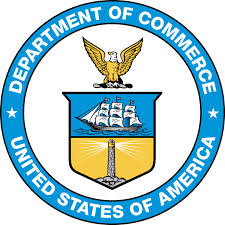 The Fast And The Furious, As Applied To Trade:

Trade negotiations are taking place at a furious pace here in DC in advance of the May 1, 2018 expiration of the aluminum and steel tariff exemptions. No less than the heads of state of Germany, Japan, and France have come to the United States to meet directly with President Trump in just the last few weeks. Secretary Mnuchin was dispatched to China to simultaneously conduct negotiations there. The speed of the dialogue has even staffers struggling to keep up. Rarely have negotiations taken place with so many significant trading partners in such a short period of time. The Fast and The Furious Indeed.